Innovation At The Fair – Summer Slump 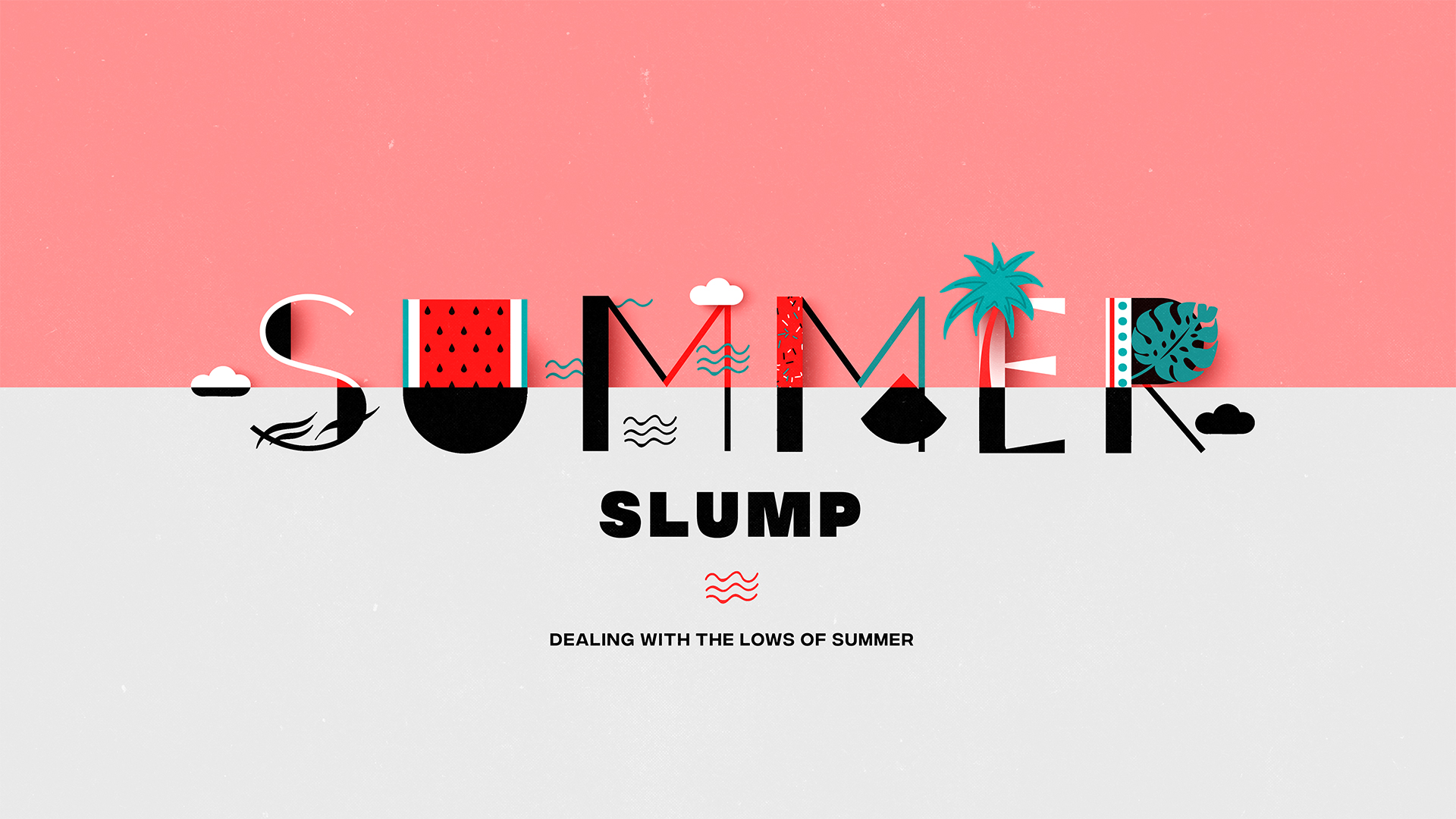 Big Idea:Jesus notices the bent over and broken, the tired and exhausted, and meets them at their point of need.

Sometimes our slumps—our hurts or brokenness—can be seen on the outside, but frequently our inner pain can’t be seen outwardly. Yet Jesus knows.

Mark 5: 25-34 we see 25A woman in the crowd had suffered for twelve years with constant bleeding. 26She had suffered a great deal from many doctors, and over the years she had spent everything she had to pay them, but she had gotten no better. In fact, she had gotten worse. 27She had heard about Jesus, so she came up behind him through the crowd and touched his robe. 28For she thought to herself, “If I can just touch his robe, I will be healed.”

Why was she only be able to touch the hem of His garment?

29Immediately the bleeding stopped, and she could feel in her body that she had been healed of her terrible condition.

30Jesus realized at once that healing power had gone out from him, so he turned around in the crowd and asked, “Who touched my robe?”31His disciples said to him, “Look at this crowd pressing around you. How can you ask, ‘Who touched me?’” 32But he kept on looking around to see who had done it. 33Then the frightened woman, trembling at the realization of what had happened to her, came and fell to her knees in front of him and told him what she had done. 34And he said to her, “Daughter, your faith has made you well. Go in peace. Your suffering is over.”

Today are you willing to reach for the garment?

Closing  – Consider Making Room For Jesus to come into your situation and for you to reach out to him instead of the things of this world to help you in the midst of your pain.